Who is Carleton H. Sheets?

Carleton Sheets is recognized as the best-selling author of the No Down Payment® home-study course as well as other successful real estate books, video and audio programs. He has sold more than 3,000,000 copies of his programs in the United States alone.

Today, on his own or with partners, Carleton has bought and sold more than $50 million worth of commercial and residential income-producing real estate. And although he is semi-retired, he divides his time between investing and writing, and still continues to educate consumers so they can benefit from his knowledge and start on their own path toward financial independence. 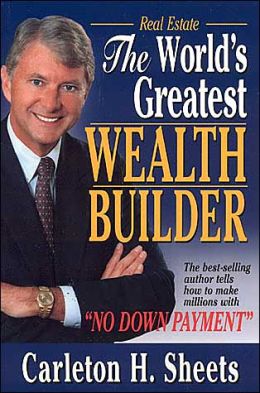 In 1984, Carleton partnered with the Professional Education Institute to distribute his message nationally. His No Down Payment® television program won numerous awards and is now accredited as being the longest running program of its kind—spanning 25 years.

Using Carleton’s step-by-step method of investing in real estate with little or no money down, PEI created a coaching program in 1995 to help individuals realize their financial goals. In the years since, thousands have used Carleton Sheets Coaching programs to build real estate portfolios that have helped them create wealth and security while achieving lifetime goals such as paying for a child’s education, taking a dream vacation, or having a secure retirement.

In 2008, after 30 years of successfully selling his programs, Carleton began sharing his real estate programs at no charge. His wish is to reach as many people as possible to help them achieve their dreams—as he has achieved his—with real estate. The Internet has helped Carleton's wish to come true through online learning programs on this amazing website.

"As a decorative painter, specializing in faux finishes, I would be gone several days at a time, so I thought that real estate would give me more flexibility. I ordered the No Down Payment program, and also enrolled in Carleton’s Personal Coaching service. That was awesome! I liked having someone holding me accountable. We’ve definitely earned our money back on that investment. I look at things very differently now. Taking the Personal Coaching sessions made me look ‘outside the box’ and to consider things that I wouldn’t have considered otherwise." 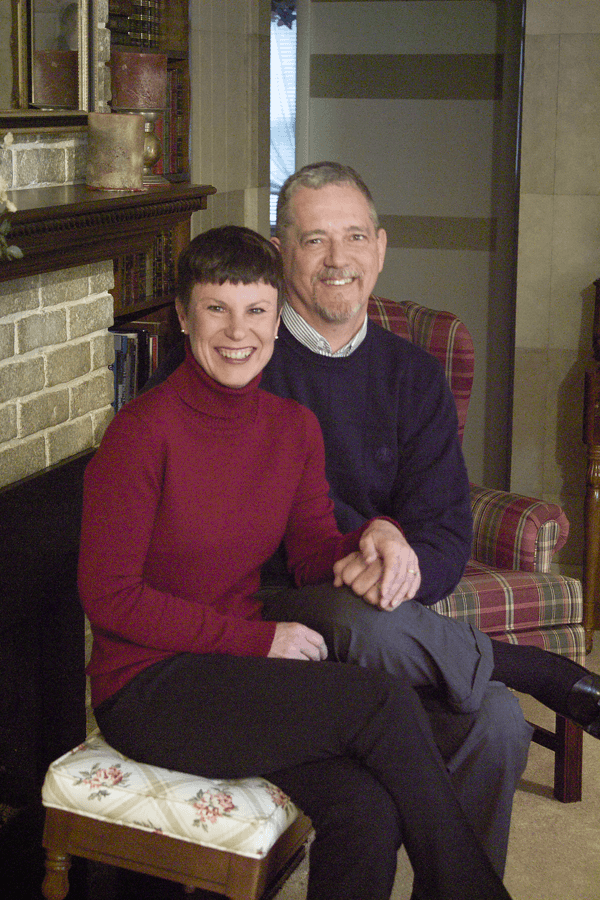