Who is David Tutera?

Hailed as an artistic visionary, David Tutera has revolutionized the wedding and event planning industry with his eye for design and his impressive ability to pull off the unexpected.  At the young age of 19, he opened up his own event planning business. From there, he began to dream even bigger.  Today, David presides over an award winning company built from his over 25 years of experience, dedication, and his natural talent for transforming the ordinary into the extraordinary.

Honored by Modern Bride magazine as one of the Top 25 Trendsetters of the Year, David has also authored seven books that provide inspiration on everything from weddings to entertaining. David has been featured on Oprah, the Today Show, Good Morning America, CNN, The View, The Rachael Ray Show, The Talk, and Wendy Williams. In addition, People, USA Today, In Touch, Wall Street Journal, New York Times, In Style, Cosmopolitan, Redbook, and Town & Country have all featured his work.

David’s hit reality show, David Tutera: Unveiled, (originally titled My Fair Wedding) is dedicated to making dreams come true of brides and celebrities alike. His show has established a loyal and enthusiastic fan following that has made it one of WEtv’s highest-rated and most popular shows on air. 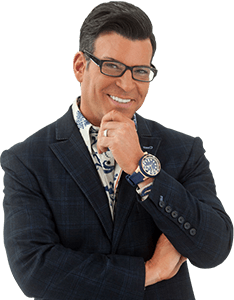 Knowing that every bride deserves a dream wedding, David partnered with the Professional Education Institute in 2012 to create David Tutera Wedding Planners. David and PEI set out to revolutionize wedding planning by providing unlimited access to wedding planners trained by David Tutera himself and coupled with how-to-content, stylish suggestions, and an array of planning tools. As a result, David Tutera Wedding Planners guides brides through the wedding planning process every step of the way with expert advice that helps brides stay organized and stress-free as they prepare for the big day.

“The wedding and reception was AMAZING!  I could not have done it without the help that you all provided.  The ceremony and reception had all of the critical elements that I wanted, and I was totally in the moment.  It was WORTH EVERY PENNY, because the moment was priceless!!” 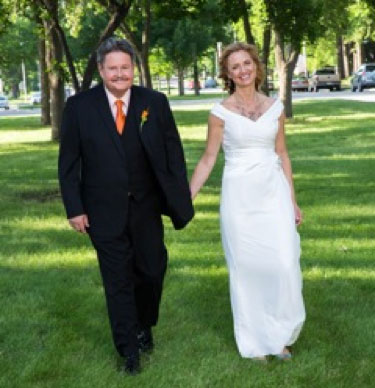